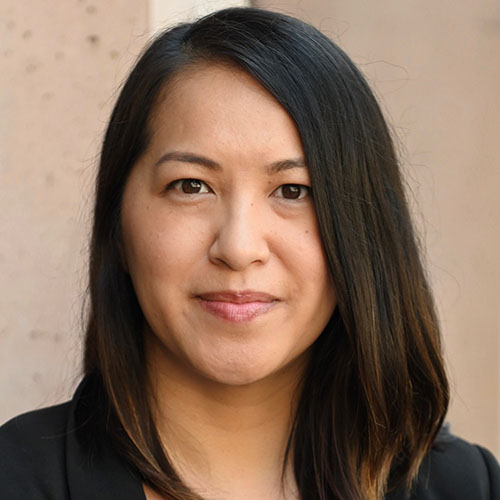 Victoria Huynh is a Senior Vice President of the Center for Pan Asian Community Services, Inc. (CPACS), the first, largest, and oldest organization in the Southeast to focus on issues and concerns of Asian Americans, immigrants, and refugees.

From 2013-2018, Huynh served on the National Regional Health Equity Council. In 2015 and 2017, the Georgia Asian Times recognized Huynh as an honoree of the 25 Most Influential Asian Americans in Georgia. In 2020, the Southeast U.S. Pan Asian Chamber of Commerce named her an outstanding AAPI in the Southeast and she was named a sHERO by Center for Asian Pacific American Women and OCA at a National AAPI Womxn’s Conference. Huynh was recently appointed to a three-year term with the U.S. District Court for the Northern District of Georgia on the Magistrate Judge Merit Selection Panel.