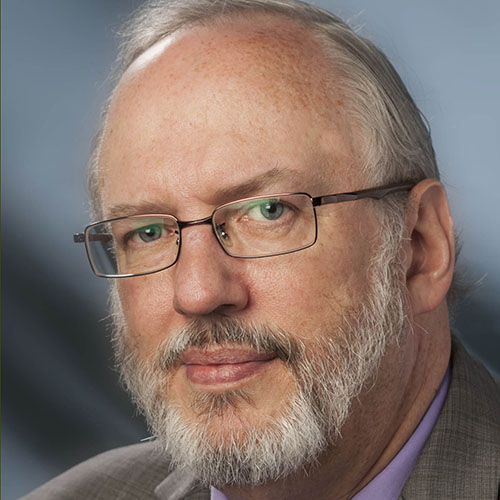 Charles Pace became Executive Director of the Gwinnett County Library on January 6, 2014. Prior to this he served as the Director of the St Louis County, MO and Fargo, ND. libraries. A native of Texas, he received his M.L.S. and B.A. at the University of North Texas. He served as a reference librarian at the Brooklyn and Dallas Public Libraries. After that, he served as branch manager at the Houston Public Library and then served in the same capacity at the Chicago Public Library. He was named by the Library Journal as one of 2006’s Movers & Shakers, a term which is described as “the people shaping the future of libraries.” (Supplement to Library Journal, March 15, 2006, Volume 131, No. 5.) In 2017 Pace was awarded the John Ilif Award for innovation in technology and service delivery by the Public Library Association. Also in 2017 and again in 2018 GCPL was recognized by the Atlanta Journal Constitution as a “Top Workplace” and by the Urban Libraries Council as a “Top Innovator” in the area of Customer Experience. Charles has also been a presenter at numerous conferences and other library events. Pace, is married to the former Wendy Karlin and has two grown children.