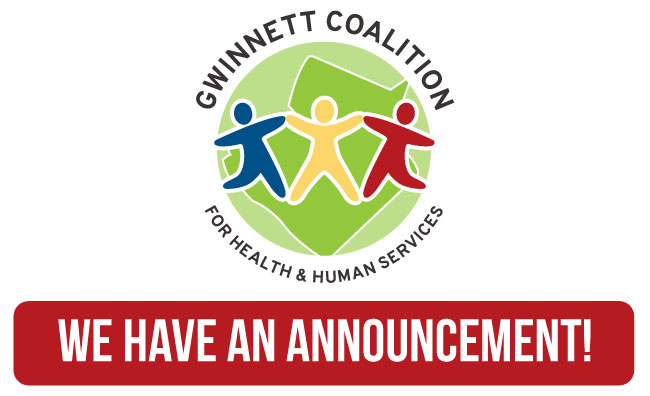 All of us at the Gwinnett Coalition are excited to showcase our updated brand and new website! In an effort to increase awareness we have updated our current branding and that of our programs. While the look may have changed, we are still committed to helping the community through service and programs.

Be sure to check out our different programs and their new look as well:

Need Help? Know Someone Who Does?

Donate to the Gwinnett Coalition

We Aim to Help!

The Gwinnett Coalition for Health and Human Services is a public/private partnership whose mission is to facilitate collaboration that improves the well-being of the community.

We accomplish this mission by identifying needs and resources, setting priorities, planning solutions, focusing on results and educating and motivating the community to action.