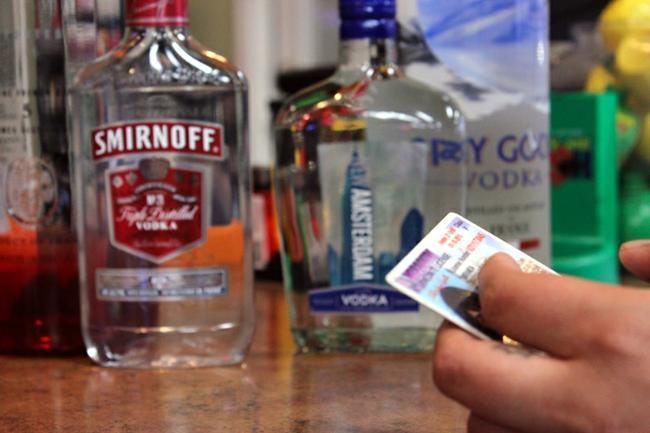 Gwinnett United in Drug Education (GUIDE, Inc.) and the Gwinnett Coalition work together to reduce underage drinking in Gwinnett County through an evidence-based strategy called “compliance checks.” Compliance checks occur when underage decoys visit local establishments to attempt to buy alcohol. Conducted through partnerships with the Gwinnett County Police Department and police departments in the cities of Duluth, Lawrenceville, Lilburn and Snellville, compliance checks serve to discourage the sale of alcohol to minors by enforcing penalties associated with illegal sales.

Gwinnett’s very own substance abuse prevention agency, GUIDE was formed in 1986 as a joint effort between the Gwinnett County Board of Commissioners and the Gwinnett County Board of Education. These insightful community leaders wanted to have a comprehensive, coordinated and proactive approach to reducing and preventing substance use and abuse across the county. GUIDE became an active partner with the Gwinnett Coalition for Health and Human Services when it began in 1991. GUIDE and the Gwinnett Coalition work together on a number of substance abuse prevention issues including underage drinking prevention, which has been a priority for the county since the late 1990s.

In 2018, 14.33% of 12th grade students and 6.07% of 8th grade students in Gwinnett County reported having at least one or more drinks of alcohol in the past 30 days according to the Georgia Student Health Survey 2.0. The good news in these numbers is the percentage of 30 day alcohol use has decreased from where it was several years ago. Though we still have work to do to reduce these numbers even more, the collaboration between GUIDE and the Gwinnett Coalition supports many initiatives that have reduced the number of Gwinnett youth who have access to and consume alcohol.

One of the efforts that is jointly supported by GUIDE and the Gwinnett Coalition are the partnerships with the Gwinnett County Police Department as well as police departments in the cities of Duluth, Lawrenceville, Lilburn and Snellville. These police departments work within the community to conduct compliance checks to make sure retailers follow current laws and ordinances, check IDs and don’t sell alcohol to minors. Underage decoys visit local restaurants, gas stations and convenience, grocery and drug stores to attempt to buy alcohol. If the employee does not ask for an ID and/or sells or serves the decoy alcohol, then the employee receives a citation from the police officer or detective.

Conducting compliance checks is an effective environmental change strategy because it helps decrease the probability of employees selling alcohol to those under 21 by keeping the retailers in check.  It also increases the chances of employees checking IDs, so they do not receive a citation. This is known as the Community Anti-Drug Coalitions of America (CADCA) change strategy, Changing Consequences. The penalties for selling or serving to a minor vary between unincorporated Gwinnett and the cities, and all of GUIDE’s police department partners work to provide education and prevent sales and service to minors in addition to their compliance check operations.

Gwinnett County compliance checks are made possible through the partnerships with each police department and funding from the Georgia Department of Behavioral Health and Developmental Disabilities (DBHDD) and the Gwinnett Coalition’s Sober Truth on Preventing Underage Drinking (STOP Act) grant from the Substance Abuse Mental Health Services Administration (SAMHSA).

For additional information about the work of the Gwinnett Coalition for Health & Human Services, please contact our Chief Operating Officer, Keith Fenton at 770-995-3339 or keith@gwinnettcoalition.org